Dennis Hopper – The Lost Album at the Royal Academy

As well as being a famed actor and director, Dennis Hopper was a prodigious snapper. For a period he took his beloved Nikon 28mm wherever he went, working so obsessively that his friends, the artists Wallace Berman and Edward Kienholz actually referred to him as ‘the tourist’. 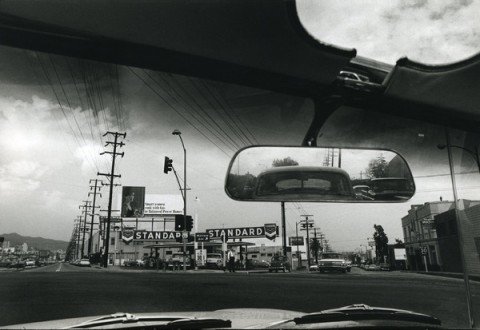 During this period from 1961 to 1967 Hopper took over 18,000 photographs and in the process documented an era. This recording however was not in the form of a casual observer. Hopper had of course already appeared in rebel Without a Cause (1955) and Giant (1956) – two of the eras seminal films that introduced fifties youth culture to a wary American public – and was an integral part of the Hollywood scene mingling, and friends with, the like of Peter and Jane Fonda, Bill Cosby, David Hemmings and Paul Newman. 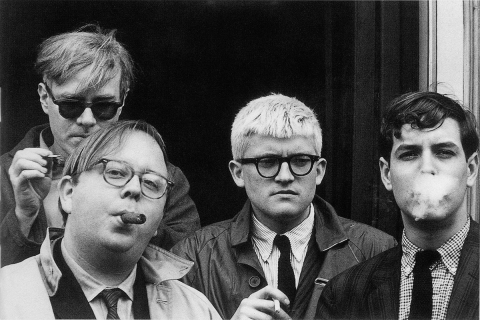 Artistic throughout his life he created paintings, assemblages as well as photographs and participated in a number of group exhibitions in the sixties. He was intimately associated with the Los Angeles art world and photographed key figures like Larry Bell, Billy Al Bengston, Allan Kaprow and Ed Ruscha. 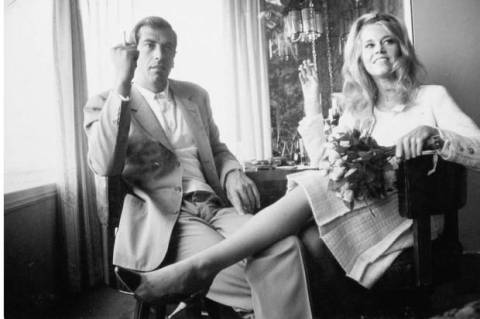 His home was considered as something of a salon for artists, actors, writers and musicians – his eclectic possessions including artworks by Warhol, Lichtenstein, Ruscha and others – Andy Warhol himself once commenting that “Everyone in Hollywood I wanted to meet was there”. 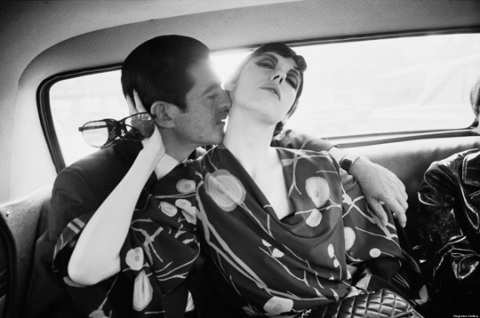 His connections with important galleries like Ferus meant led to commissioned work for the like of Vogue, Harpers Bazaar and Artforum. Not only did he witness part of the Pop Art movement but also witnessed the flowering of the beat culture movement. Friendly with Allen  Ginsberg and Michael McClure he attended readings and hippie festivals taking photographs of the like of LSD king Timothy Leary. 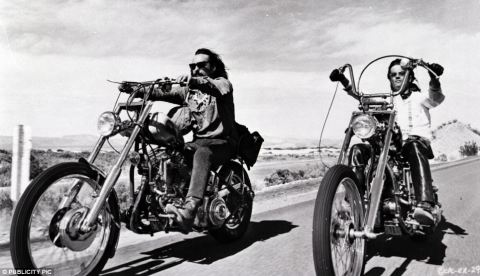 Music was an essential part of the culture of the period and once again Hopper was there snapping Jefferson Airplane, The Byrds, James Brown and many more. The Hells Angels were frequently part of these festivals and further to his own deep interest in bikes (witness Easy Rider of course) he took many photographs of them too. 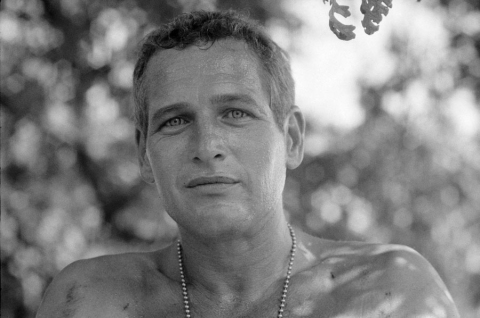 He did not either miss other social movements such as black power and civil rights, witnessing and recording many events, marches and the then inevitable police clashes. 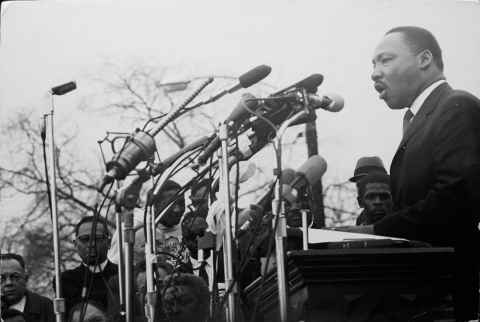 An exhibition that superficially might therefore appear to be the casual photographs of a Hollywood icon is so, so much more.  We in effect have an insiders and participants view of one of the most important periods of American history witnessing and recording most of the important cultural and artistic events of the era. 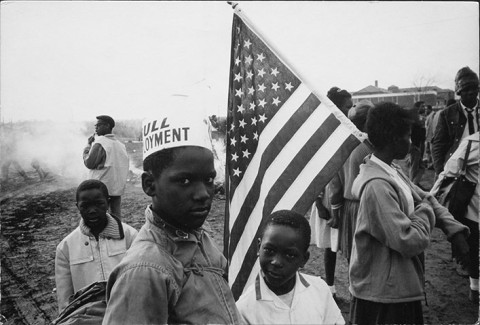 Hopper’s images are by and large quite ordinary. If one takes many thousand images of such iconic events and personalities there are sure to be some great pieces – his Double Standard is reminiscent of the great works of Lee Friedlander for example – but the value here doesn’t lie in Hoppers moderate photographic talents but the astonishing breadth and depth of the images. Never mind the quality, feel the width.
Dennis Hopper – The Lost Album is at the Royal Academy, Burlington Gardens, London until 19 October 2014

You are currently browsing entries tagged with David Hemmings at a kick up the arts.